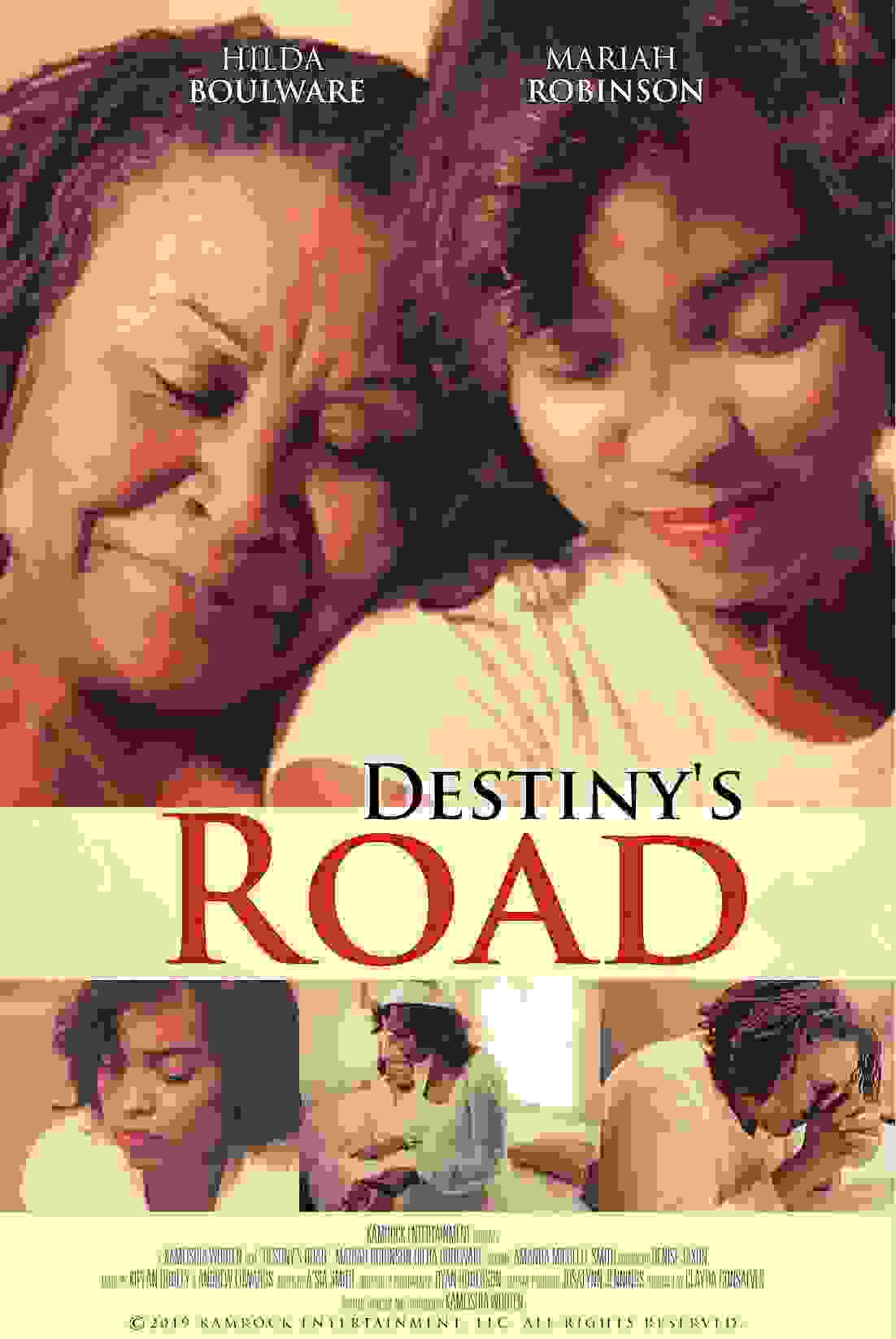 THE TEST (8.38 min., USA)
After 16-year-old girl, Candice, discovers she’s pregnant by her juvenile boyfriend, Jermaine, she has fantasies about the fears of telling her parents, which leads her to secretly take matters into her own hands. [Awards: 1st runner up for Midwest IFP’s Flyover Zone Festival  and Finalist, Hollywood Black Film Festival.]